“Turetsky Choir” is preparing for a meeting with Gomel

The whole extravaganza will give sound Gomel City Day art group “Turetsky Choir”, speaking September 12 at the stadium “Central”. Choosing such a vast area is not accidental. This is in exclusive interview “Gomel Gazette” said People’s Artist of Russia, the founder and leader of the art group Mikhail Turetsky.

– Michael, in celebration of the 25th anniversary of the Gomel team you present to the public a new project “Festival Song”. What is special about it is to stand out?

– This is a completely new format of concert performances, where sing along with the “Turetsky Choir” have the opportunity to tens of thousands of spectators, becoming parties to the unique event. In other words – the first popular karaoke. But most importantly – power that reigns at this moment. It’s just an incredible feeling. I am confident, September 12 you will understand what I mean! (smiles) 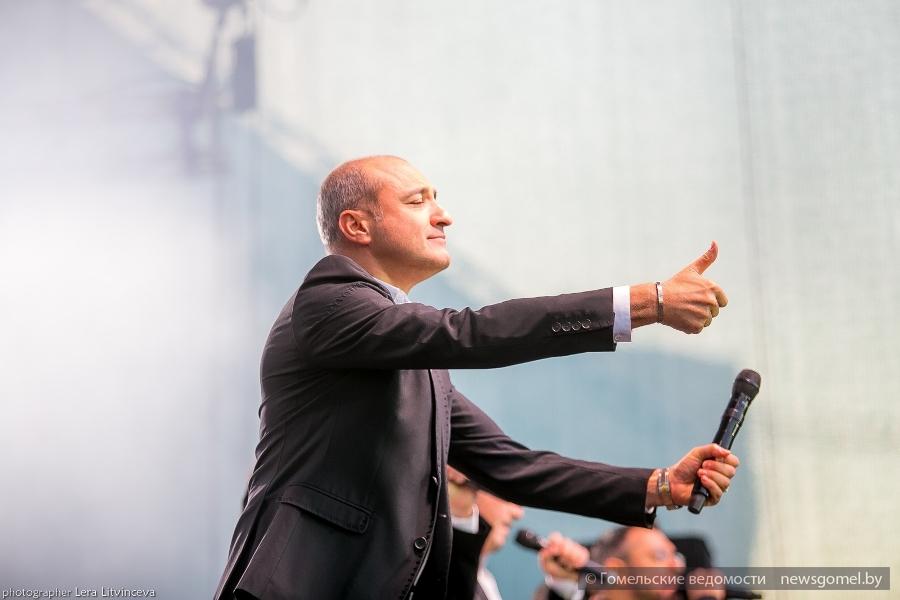 – How many soloists will sing on stage at the same time, what new and previously performs the song will please the public?

– «Turetsky Choir” – a 10 artists with unique vocal abilities and great charisma. Well, I – yours truly, of course. (laughs) As for the songs – in repertory program, we have included all that close, loved by many and understood – that Choi, and talc, and Vysotsky, and even a circle.

– Will the composition of singers accompanied choreographic their own performance?

– Of course! The choir, which is moving – this is our know-how. Like a Broadway show. The combination of vocals, acting skills and the author of choreography – our strong point. 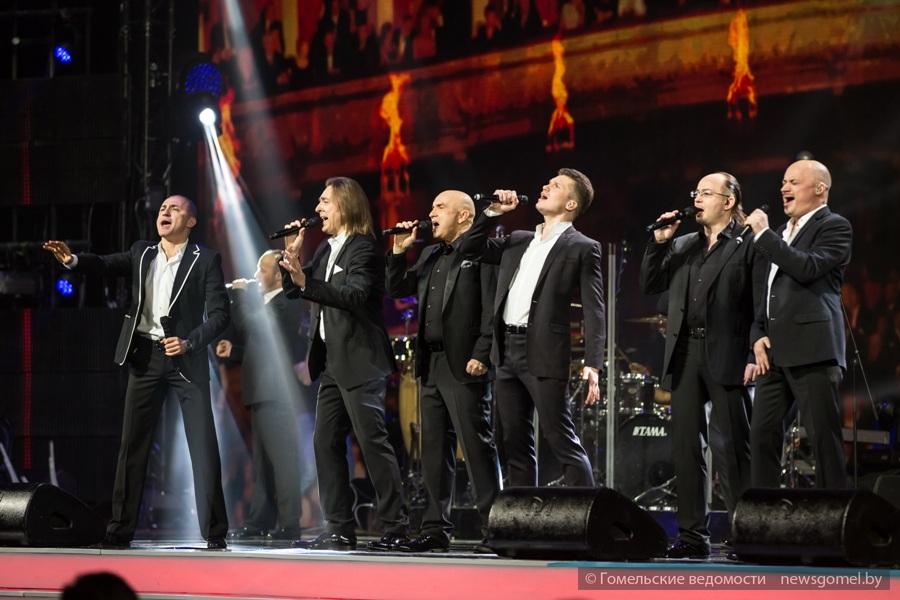 – Many fans of the band remembered grand-scale show program “Male view of love.” Will Gomel presented some numbers out of it?

– Of course there will! Top fragments. Also in the program “Song Festival” will include new compositions. The main selection criterion – the ability to perform these songs with an audience of thousands. This mega-hits, beloved by several generations, the words of which are well known.

– Prepare you for the artists of the city some special surprise?

– surprise if talking about it in advance ceases to be a surprise. (smiles) to surprise and delight – our credo. We exist for the public and want to make her happy! 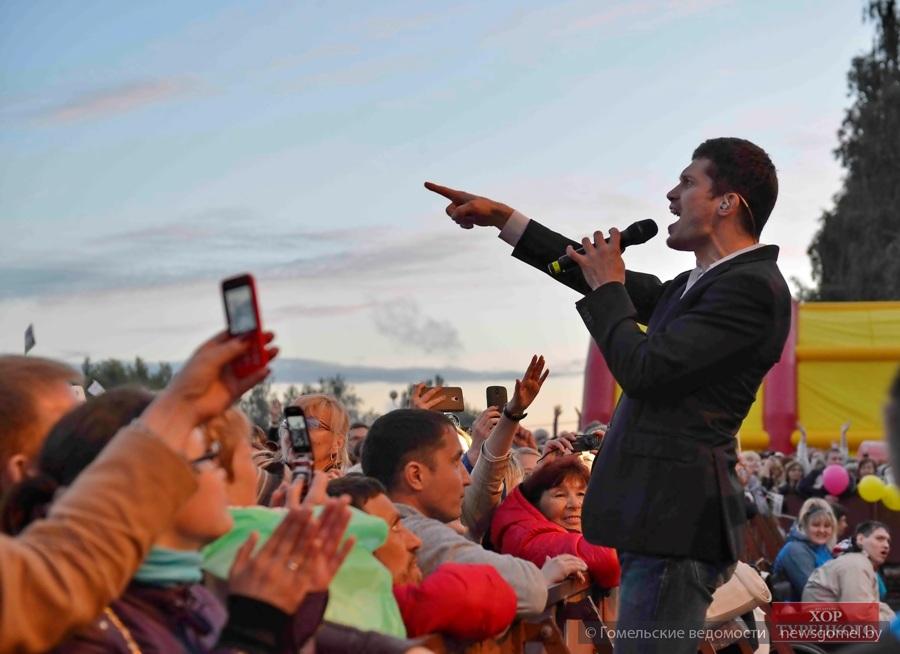 – Michael, this year’s “Turetsky Choir” for 25 years. What is the secret of success of stage performers?
– We love their job and are able to infect them all around, we give energy, emotions and good mood!

Editorial recall that tickets for the performance of the team can be purchased at OCC, FCC, DC “Belitskii” DK “Festival”, the Gomel Regional Philharmonic and the Gomel Regional Drama Theatre. Ticket prices depending on the sector will be from 200 to 480 thousand rubles. The concert starts at 16.00. 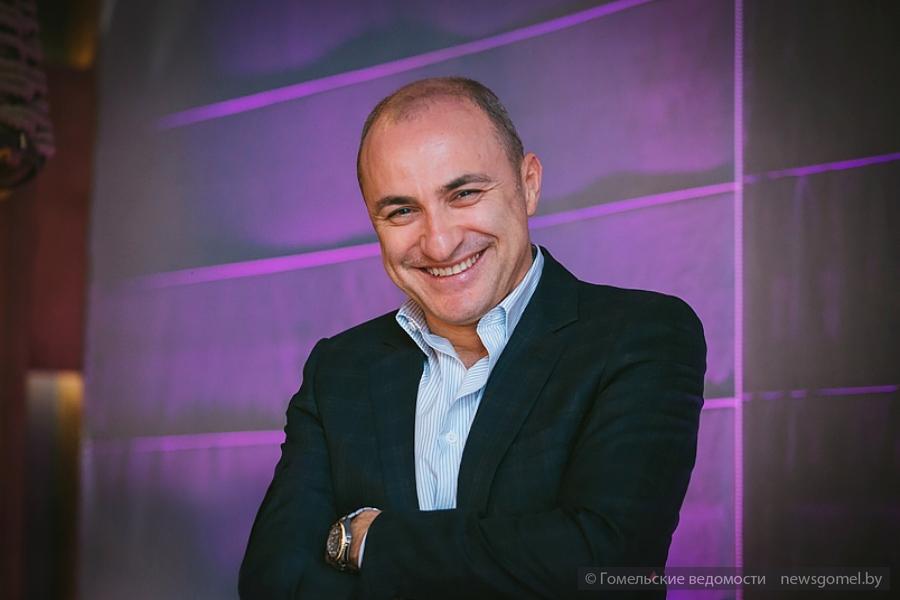